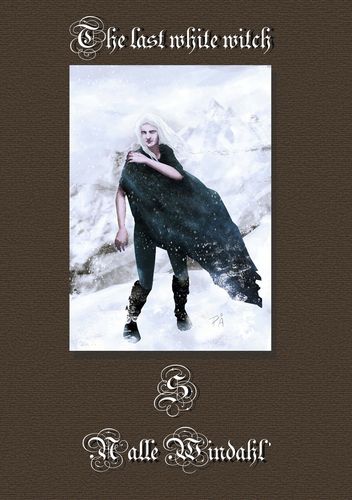 Läs mer
Beskrivning
The first book of four in the Saga Quadrology.

Meet Dee who wants to reunite with her brother, but get stuck in a tense situation between vampires and werewolves. As she escapes the situation, she accidentally meets Groll, a bitter troll who hates humans. Groll will help Dee get out of his way, so he can go back at being his grumpy old self without her precense. Little do they both know that their journey has only begun. Soon, their world will face a threat greater than when the Dwarf King claimed himself lone ruler of the world. The old war between warm-bloods and cold-bloods sparks again, and there is a new Dwarf King on the throne that has the decire to unite the dwarf society and make the Dwarf kingdom great again.
Författare