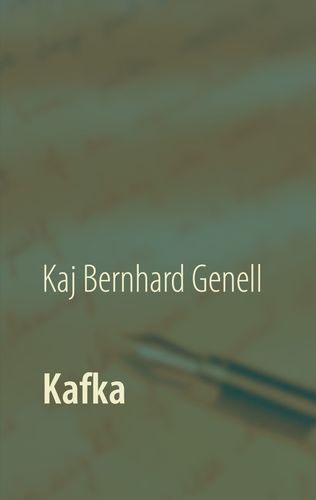 Läs mer
Beskrivning
"Kafka" is an analysis of Kafka´s novels and short stories The book deals in particular with the means contributing to the famous Kafka effekt, or - the kafkaesque. These means are found to be either technical, in that the author in this book tries to show how Kafka uses a split of consciousness, and moreover a split Unconscious, to - by a rare trick - create the Kafkaesque. The Kafkaesque itself also is found to create an interrogation. This interrogation is created by Kafka´s use of the unique device of the Kafkaesque together with his handling the Freudian theory and the Symbolic and the Romantic school as myths and undertexts. Kafka´s writings and the Kafkaesque are essential to the definition of Modernity.
Författare

Kaj Bernhard Genell is a writer of facts and fiction. He is born in Sweden 1944, and has studied at the University of Gothenburg.