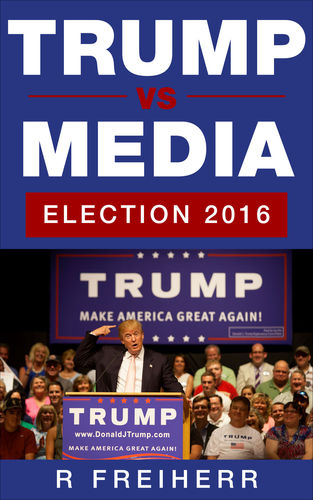 
On November 8th the United States of America voted on who would be the 45th President. In the end the US election, as is always the case, came down to a binary choice, but the choice this time was not between two ordinary candidates. While the candidates represented the status quo of the Democrat and Republican parties, each candidate offered a unique dimension to the campaign. Hilary Clinton ofered the potential to be the first woman President, a milestone as significant as the first black President. It also marked the first time a former First Lady was standing, so creating unique form of political dynasty. Her prominence and experience signifed her as particualy qualified, yet she was also a figure mired in scandal and lacking in popularity.

Donald Trump presented himself as the ultimate political outsider. Business man, property magnate and reality TV host figured on his CV, but he had no experience of any form of political office. Trump was the gauche, crude voice of the people, or at least the selection who equally felt as outsiders from moden American society, Culture and politics.