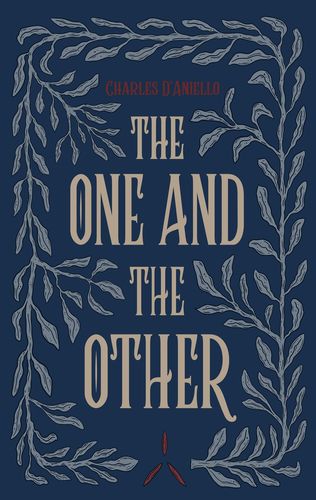 The One and the Other

Läs mer
Beskrivning
The town of Athens is an unfortunate place for all vampire-- humans who psychically absorb the emotive energy of those around them. In a curiously antiquated world in the far future, in which vampire suffer marginalization, Thomas Walker becomes fascinated with the vampiric literary journal called Leecherary, and its elusive author. As he plunges into a universe of illicit publications and nighttime lurking, his connection to his newfound companion deepens, and they find themselves in the midst of an escalating fight for justice and dignity for the vampir community.

This queer #ownvoices story about the death of silence and the birth of a movement is the first book in the series titled Leeches.
Författare

Charles D'Aniello (he/him) is a Latinx, neurodivergent author and cat dad. Proudly trans, non-binary, and otherwise queer, he dreams of contributing to the accurate representation of lgbtq+ people in literature. The One and the Other is his first novel.