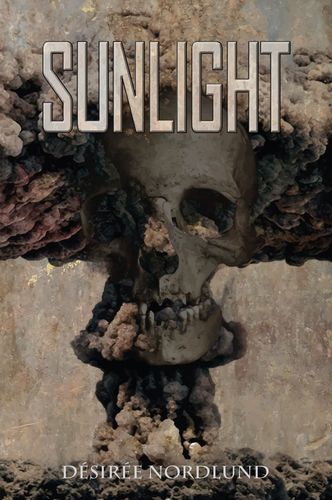 Läs mer
Beskrivning
Two hundred years ago the world was destroyed in what became known as the Great War.

Andrew is a young officer among those who consider themselves the winners of that war. He protects them from the losers, the desert rats, in a fort stationed in the middle of nowhere.

In his world, the social ranking is all that counts, and Andrew excels at that game. For five years his career has gone nowhere but upwards.

Then two things happen: Andrew catches a desert rat, and his disabled brother arrives at the fort. Two things that put his world in motion and for the first time he questions if they are the winners at all.

Soon he has not only lost his social rank. He has also put his and his brother's life at stake.
Författare