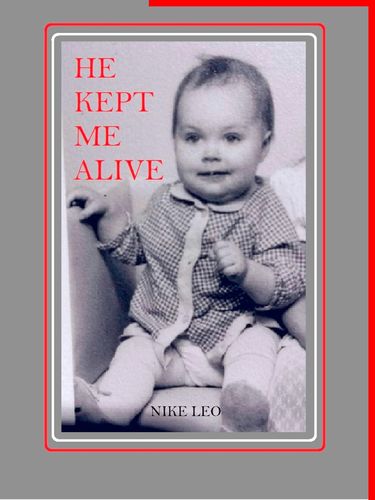 He kept me alive

Läs mer
Beskrivning
She was born into a family that on the surface was considered normal. Behind closed doors, Helena was both abused and sexually abused. One time, she was knocked unconscious.
After her parents' divorce, she experienced psychological torture for many years when the family joined a sect. There she became brainwashed.
She was thrown out on the street at the age of seventeen when she decided to leave the sect.
Later in life, she would become familiar with both assault and rape.
Completely unaware, she also experienced the grief that almost destroyed her completely. Her everyday life turned into a struggle for her life.
One of the many doctors she met noted with tears in her eyes that Helena was too strong for her own good.
She was a living miracle.
She finally stood at the edge of the total darkness. Would she choose to live on? Or would she choose to die? She fell and she fell fast.

He kept me alive is a very revealing, true and honest life story where the experiences are described as the author experienced them.
Författare

Nike Leo lives a few miles outside Avesta with her dog and cat. She has four children and six grandchildren. She's a trained nurse in psychiatry. Her passion is to paint and write.
She is passionate about helping other vulnerable people find the light in the dark. The most important thing is to never give up.