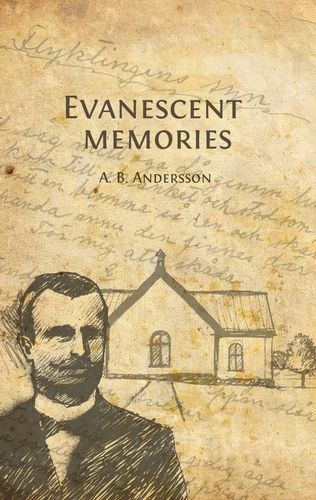 Läs mer
Beskrivning
A.B. Andersson (b. 1877- d. 1961 in Barva, Sweden) worked as a farmer during his entire life. In fact, however, August did not tend to the farm himself; the work in the fields was primarily done by his sons.
The enterprises for which A.B. Andersson himself would be most remembered for in particular was of a municipal, but also a religious, nature. He was a man of the labor movement and the temperance movement.

Moreover, he was a great poet and bard, and wrote many poems in his life.These poems was never published during his lifetime.
Now - more than fifty years after his death - his poems comes out in print for the first time.
Författare